OpenSensorHub can also be deployed on Android devices and we wrote an Android App to demonstrate that. OSH itself runs as an Android Service and the App configures and connects to this service to retrieve information. The current App is just an example of what can be done but it currently allows one to easily publish sensor data collected by the phone to a remote SOS-T (Transactional Sensor Observation Service) endpoint in real-time.

This includes streaming data from sensors that are present in most smart phones:

We also added support for a few external sensors that you can connect to the phone via USB or Bluetooth:

The screenshot below shows the menu where the different sensors can be activated: 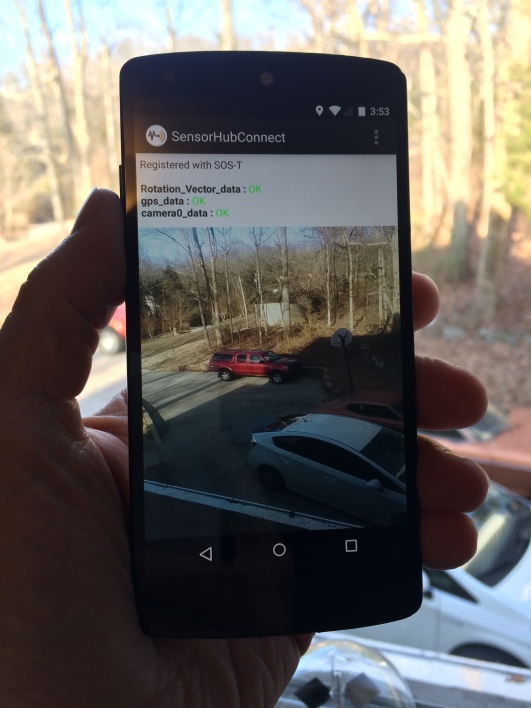 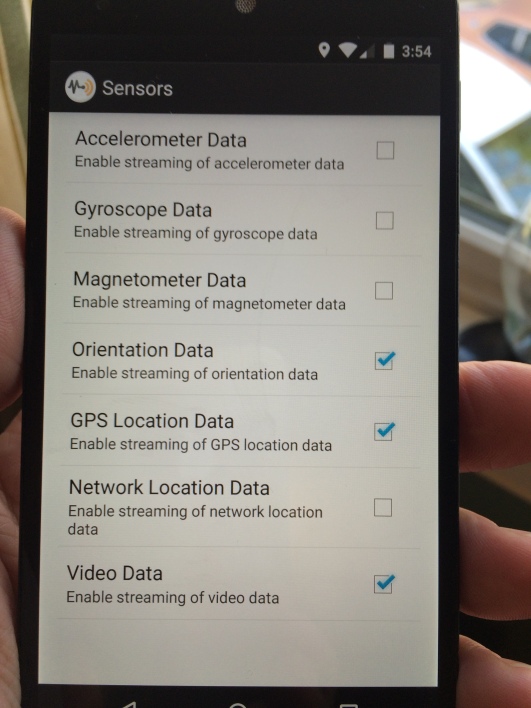 The code for the Android App is hosted in the osh-android repository of our main GitHub account and we’ll release version 1.0 soon.